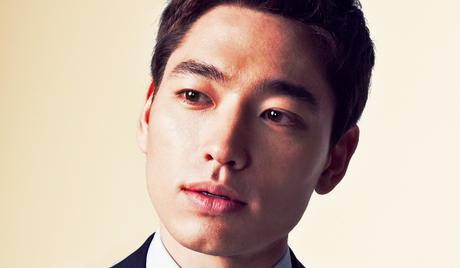 Adrien Lee is a television host working in South Korea. His Korean name is Lee June. Born on December 28, 1983, in Korea to a Korean father and a French mother, Adrien Lee moved to France when he was a baby and was raised mostly in Paris. While studying engineering in grad school, he tried to do many internships in Korea to get to know this half of his cultural background. Adrien Lee has hosted the entertainment program “Showbiz Korea” since 2009. He also hosts a radio show called “Catch the Wave.”