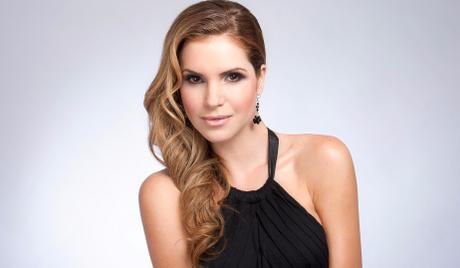 Maritza Bustamante is a popular Venezuelan actress and model. Born on September 26, 1980, as Maritza Bustamante Abidar, she made her acting debut in a television soap opera in 2000. She has acted in many popular telenovelas since, including “Torrent of Passions” (2008), “Los Secretos de Lucia” (2012) and “Reina de Corazones” (2014). Maritza Bustamante’s brother, Nelson Bustamante, is a famous animator.