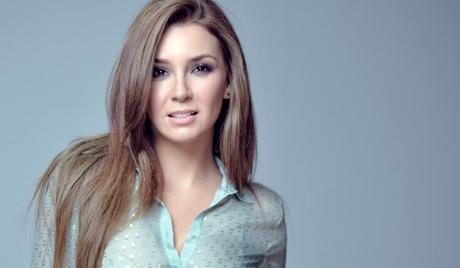 Elizabeth Gutierrez is an American actress and model of Mexican descent. Born on April 1, 1979, in Los Angeles, California, she participated in the reality acting competition “Protagonistas de Novela 2” in 2003 and worked as a model on the American game show “The Price Is Right” in 2005 before she made her acting debut in the 2005 telenovela “Olvidarte Jamás.” She has starred in many Spanish-language telenovelas since and is most well-known for her roles in “El Rostro de Analia,” “El Fantasma de Elena,” “Love Contract” and “Trapped.” Elizabeth Gutierrez has two children from a past relationship with William Levy, a fellow contestant on “Protagonistas de Novela 2.”