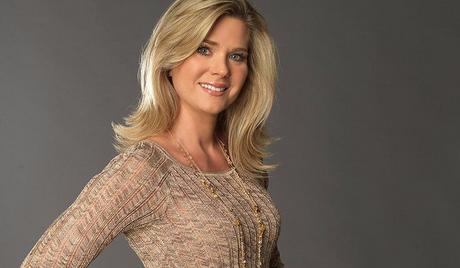 Sonya Smith is a popular American-born actress known for her work in Venezuela telenovelas. She was born as Sonya Eleonora Smith Jacquet on April 23, 1972, in Philadelphia, Pennsylvania, to an American father and a German-born mother who was a Venezuelan actress. After her parents divorced, Sonia went to Venezuela with her mother and grew up there. She speaks fluent Spanish, English and German. After breaking into acting in a 1987 short film, Sonia has starred in many films and telenovelas, including “Always on My Mind” (2006) and “Trapped” (2008). She also has appeared in a few Hollywood films.