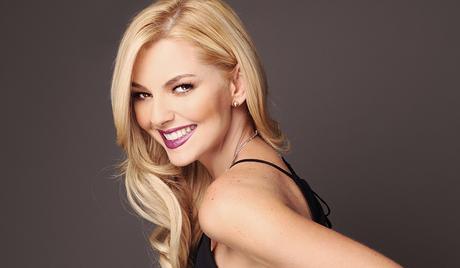 Marjorie de Sousa is a popular Venezuelan model and actress. She was born on April 23, 1980, in Venezuela to Portuguese parents. Her full name is Marjorie Lissette de Sousa Rivas. Marjorie started work as a child model at the age of 12. She participated in the Miss Venezuela beauty pageant in 1999 and was named Miss Dependencias Federales 1999 but did not advance to the semi-finals of the competition. After appearing in her first telenovela in 2000, she went on to star in many popular shows, including “Wild Cat” (2002), “Love Contract” (2008) and “Passion of the Heart” (2012). Marjorie’s brother is Hadda Boberto de Sousa, a famous actor and singer.