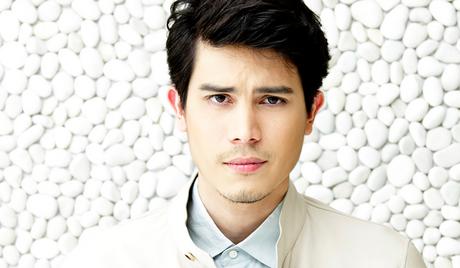 Sunny Suwanmethanon is a Thai actor best known for his role in the 2005 film “Dear Dakanda,” for which he won the Best Actor award at the Kom Chad Luek Awards. Born on May 18, 1981, Sunny is of Thai, French and Singaporean descent. Sunny also starred in the movie “The Bedside Detective” and will star in the upcoming movie “I’m Fine, Thank You, Love You” with Ice Preechaya Pongthananikorn.