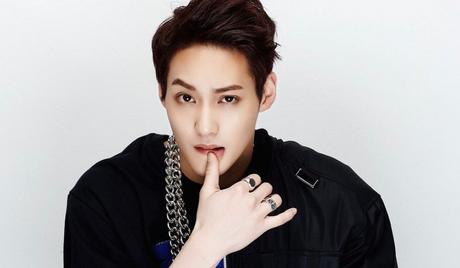 Eddy Oh is a South Korean singer and host who is best known for being a member of the group JJCC, which is the first K-pop group created by Jackie Chan. Born on July 7, 1990, as Edward Yong Oh, in Los Angeles, California, he moved to Korea at the age of 14 and became a music trainee. In addition to his idol training, Eddy Oh also trained in martial arts and acrobatics. He participated in “MasterChef Korea” in 2012 and became known as the “Cooking Rapper.” Eddie Oh became the new host for the music variety show “Pops in Seoul.” 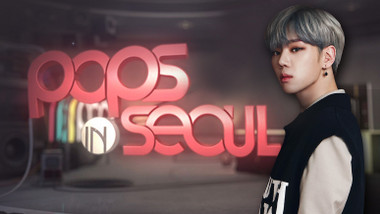