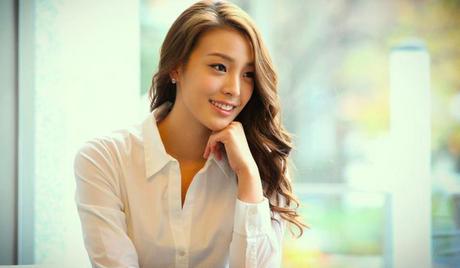 Crystal Soojung Kim is a host of the English-language South Korean celebrity news program “Showbiz Korea.” Born on October 10, 1993, in Southern California. She was named the Miss Korea Los Angeles in 2011 and came in second place in the 2011 Miss Korea competition. She attended Northwestern University in Evanston, Illinois, and got her bachelor’s degree in political science.