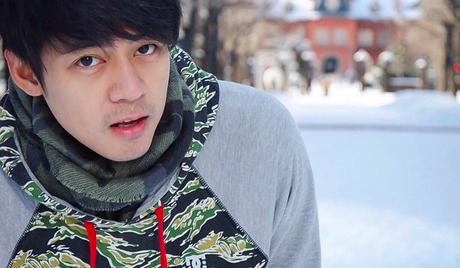 Dan Worrawech Danuwong is a Thai actor, singer and model. Born on May 16, 1984, the multi-talented star plays the guitar, keyboard, drums and flute, and was a member of the former Thai boy band D2B. Even after the band officially disbanded in 2007, following the death of one of its members, Dan continued to release his own solo albums. As an actor, Dan is most well known for starring in the popular movies “Bangkok Sweety” and “Valentine Sweety.”