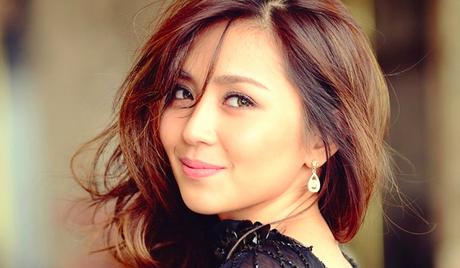 Kathryn Bernardo is a Filipina actress, singer and model who has been dubbed the “Teen Queen” of Philippine showbiz. Born on March 26, 1996, she made her acting debut in the 2003 television series “It Might Be You” and went on to star in many films and television series, including “Stand for Love” (2006), “Rivals (aka Magkaribal)” (2010) and “Princess and I” (2012). In addition to her acting, Kathryn recorded her first solo song as part of the soundtrack for “Princess and I” and released her first studio album in 2014.