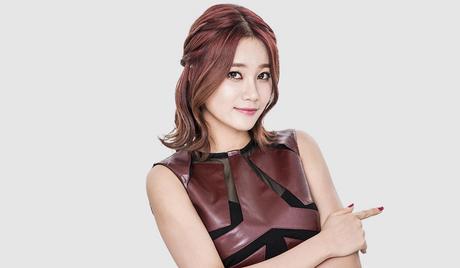 Yuna is the stage name of Seo Yu Na, a South Korean singer and actress. Born on December 13, 1992, she is best known for being the keyboardist and lead vocalist for the K-pop girl group AOA, which debuted in 2012. Yuna also made her acting debut in the 2015 Korean web drama “Prince’s Prince” and also starred in the web drama “Hot and Sweet” (2017). 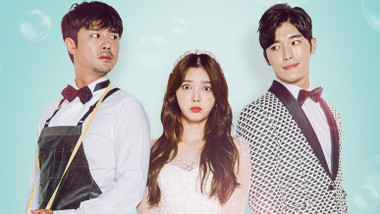