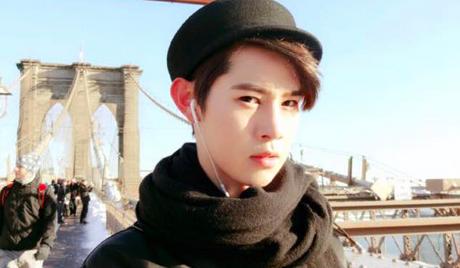 Xia He Xi is a Taiwanese singer and TV celebrity. Born on June 19, 1988, his birth name is Cai Han Wei and he also has gone by the name of Da Ye. He released his first solo album in late 2014. In 2015, he became the host of “A Wok Through Time,” a reality food series jointly produced by TTV and Viki that explores Taiwanese restaurants and cuisine. Xia He Xi’s brother-in-law is Chen Wei Yin, a national baseball player for Taiwan.