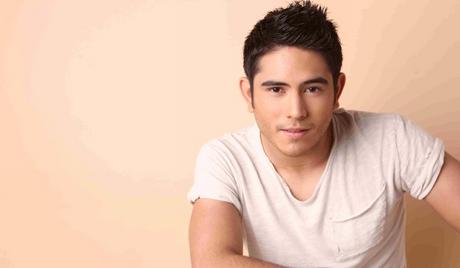 Gerald Anderson is a popular and award-winning Filipino-American actor and model. Born on March 7, 1989, in the Philippines to an American father and a Filipina mother, Gerald moved with his family to San Antonio, Texas, at the age of 3, to Springfield, Missouri, when he was 6, and then moved back to General Santos City, Philippines, when he was 14. Gerald was first discovered by actor Joross Gamboa, who introduced him to his manager, Jhun Reyes. Gerald then made his entertainment debut in the television reality show “Pinoy Big Brother: Teen Edition” in 2006. The show helped launch his acting career and a very long list of acting awards have followed. Some of his popular roles include “My Girl” (2008), “Tayong Dalawa” (2009), “Kung Tayo’y Magkakalayo” (2010), “Budoy” (2011), “Maalaala Mo Kaya: Jacket” (2012), “Mars Ravelo's Dyesebel” (2014) and “Nathaniel” (2015).