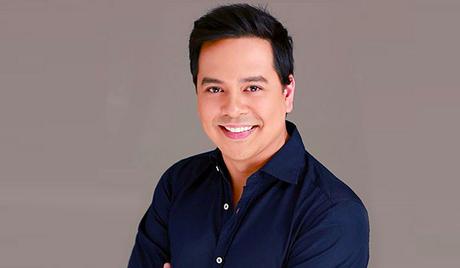 John Lloyd Cruz is considered one of the most celebrated Filipino actors working today and has been inducted into the Philippine Walk of Fame. Born on June 24, 1983, he also is known by the names Lloydie and JLC. He was first discovered by a talent scout when he was hanging out with friends at a mall and began his career as a teen actor in 1996. His films and television series since then have been well received and popular. Some of his well-known roles include “It Might Be You” (2003), “Maging Sino Ka Man” (2007), “I Love Betty La Fea” (2008) and “Imortal” (2010).