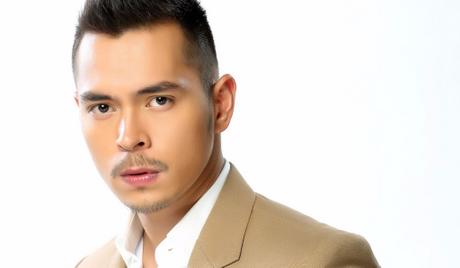 Jake Cuenca is the stage name of Juan Carlos Leveriza Cuenca, an American-born actor, model and footballer of Filipino-Spanish descent. He was born on December 30, 1987, in San Jose, California, but grew up in the Philippines and has dual American and Filipino citizenship. Jake was first discovered by a talent scout at the age of 9 and began working as a child model. He began acting at the age of 10 with a cameo role in the film version of “Wansapanataym” in 1997. Jake has had a prolific career as an actor in Filipino films and television series, including “Tayong Dalawa” (2009), “The Two of Us” (2009), “Rubi” (2010), “Ikaw Lamang” (2014) and “Pasión de Amor” (2015). Jake also is a football (soccer) player and signed with Team Socceroo FC in the United Football League Division 2 in 2011.