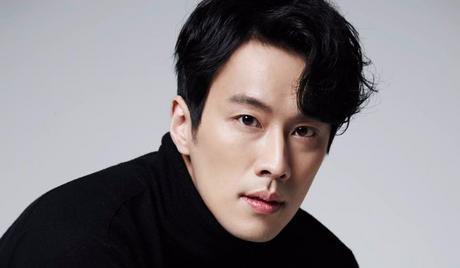 Baek Jong Won is a South Korean model and actor. Born on December 20, 1985, he began his career as a model. He has since branched out into acting and has starred in many popular television dramas, including “7th Grade Civil Servant” (2013) and “I Order You” (2015). In addition to his acting, Baek Jong Won is a partner in a lunchbox business along with fellow celebrities U-Know Yunho and Jo Yoon Woo. 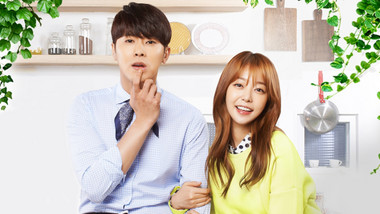 I Order You
Korea