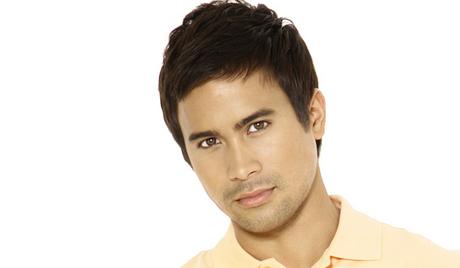 Sam Milby is a Filipino American who has made his career as an actor, model and singer in the Philippines. He was born on May 23, 1984, in Troy, Ohio, to a Filipina mother and an American father, and he holds dual Filipino and American citizenship. Sam made his music debut in 2006 with the release of his self-titled album, which brought him Best New Artist and many other music awards. He appeared in the 2005 television reality show “Pinoy Big Brother” in 2005 and has since starred in many popular films and teleseryes, including “Only You” (2009), “Impostor” (2010) and “Toda Max” (2013).