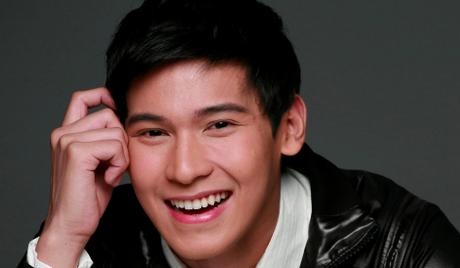 Enchong Dee is the stage name of Ernest Lorenzo Velasquez Dee, a Filipino actor, model and swimmer. Born on November 5, 1988, he also is known by the name ELD. Enchong was a competitive swimmer at a young age and was part of the Philippine national swim team and participated in the SEA Games and the 2006 Asian Games. After appearing on the talk show “Homeboy” in 2006, Enchong branched into modeling and acting. He has starred in many popular films and television series since then, including “Rivals (aka Magkaribal)” (2010), “Ina, Kapatid, Anak” (2012), the “Maalaa Mo Kaya” series (2014) and the Ipaglaban Mo” series (2014-2015). He also served as the host of “Pinoy Big Brother: 737” in 2015. In 2014, Enchong released a self-titled music album. He is the younger brother of actor AJ Dee.