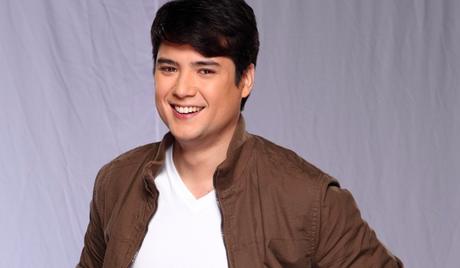 Geoff Eigenmann is a Filipino actor, model and host. Born on March 23, 1985, he comes from a family that boasts three generations of actors. His father is Michael de Mesa, mother is Gina Alajar, and his brothers are Ryan Eigenmann and AJ Eigenmann. His grandparents are Eddie Mesa and Rosemarie Gil, and his aunt and uncle are Mark Gil and Cherie Gil. His cousins are Gabby Eigenmann, Sid Lucero (Tim Eigenmann), Andrea “Andi” Eigenmann and Maxene Eigenmann. Geoff made his acting debut in 1992 when he appeared on the gag show “Ang TV.” He has since starred in many popular films and television shows, including “She-Wolf: The Last Sentinel (aka Lobo)” (2008), “Grazilda” (2010), “Legacy” (2012) and “Kailan Ba Tama ang Mali?” (2015). In addition to acting, Geoff has hosted the shows “ASAP,” “Palmolive Circle of 10,” “MYX,” “SOP Rules” and “Party Pilipinason.”