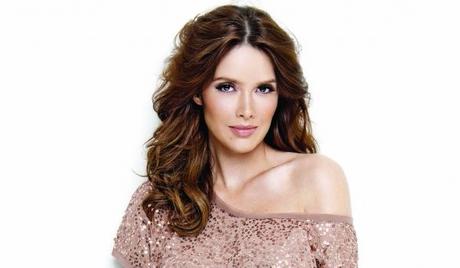 Marlene Favela is a Mexican actress and model. Born as Silvia Marlene Favela Meraz on August 5, 1976, she began her career as a model and made her acting debut in the 1995 television series “Maria Jose.” She has since starred in many popular series, including “Wild Cat” (2002) and “Passion of the Heart” (2012). Marlene also starred in the 2007 American film “Species – The Awakening.”