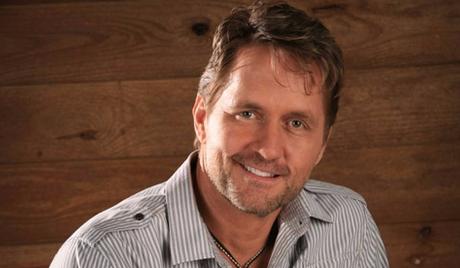 Guy Ecker is a Brazilian American actor known for his roles in Spanish telenovelas. He was born on February 9, 1953, in Brazil to American parents. His father, Bob Ecker, was a businessman originally from Wisconsin who worked for several multinational companies during Guy's childhood, allowing him to grow up in Brazil, Colombia, Venezuela and Mexico. Guy returned to the United States to attend college at the University of Texas in Austin, but after graduating with a degree in International Business, Guy realized that he wanted to become an actor. He is fluent in English, Portuguese and Spanish. Some of his most popular telenovela roles include “Eva Luna” (2010), “Passion of the Heart” (2011) and “Forever Yours” (2013). Guy married American actress Nia Peeples in 1984 but they divorced two years later. He has been married to Mexican American actress Estela Sainz since 2000.