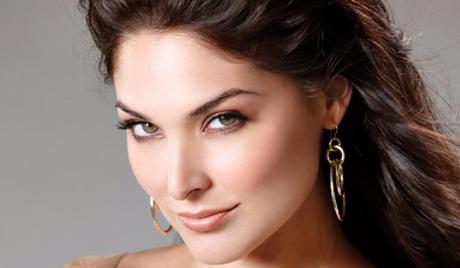 Blanca Soto is a former Mexican beauty queen who has enjoyed a successful career as a model and actress. Born on January 5, 1979, as Blanca Delfina Soto Benavides, she competed in the national beauty pageant Nuestra Belleza Mexico representing her home state of Nuevo Leon in 1997 and was named Miss Mexico World that same year. She made her acting debut in the 2007 short film “La Vida Blanca,” which she co-produced. She has since starred in many popular films and telenovelas, including “Eva Luna” (2010), “El Talisman” (2012) and “Señora Acero” (2014). In 2003, Blanca married her first husband, who died eight months later of cancer. She was married to American actor Jack Hartnett from 2006 to 2012.