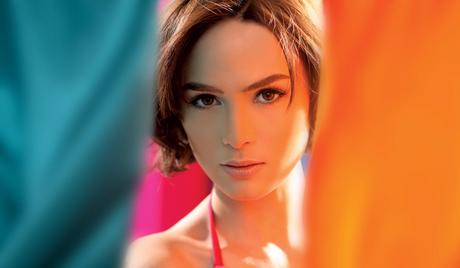 Kristine Hermosa is a Filipina actress and model. Born on September 9, 1983, her full name is Anne Kirsten Esmeralde Hermosa Orille. She was first discovered at the age of 12 when her older sister, Kathleen Hermosa, auditioned for a show. Kristine made her acting debut in the 1996 television series “Gimik” and has since starred in many popular films and teleseryes, including “Dahil May Isang Ikaw” (2009), “Lumang Piso Para sa Puso” (2010) and “Noah” (2010). Kristine was married to actor Diether Ocampo from 2004 to 2009 and then married actor Oyo Boy Sotto in 2011.