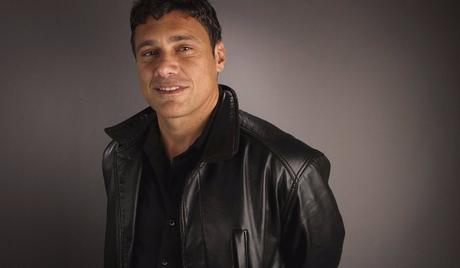 Steven Bauer is the stage name of Esteban Ernesto Echevarría Samson, a Cuban American actor. Born on December 2, 1956, in Cuba, Bauer and his family fled to Miami, Florida, in 1960 after Fidel Castro’s Revolution. He made his first substantial acting debut in the PBS bilingual sitcom “¿Qué Pasa, USA?” in 1977 and has since enjoyed a prolific career in both films and television shows. Some of his best-known roles include the 1983 film “Scarface,” for which he was nominated for a Golden Globe award for Best Supporting Actor, the 1986 film “Running Scared,” the 2010 television series “Hacienda Heights” and the 2011 hit cable series “Breaking Bad.” Steven is divorced from three marriages to actress Melanie Griffith, Ingrid Anderson and Christiana Boney.