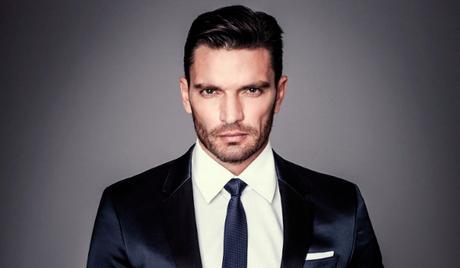 Julián Gil is the stage name of Julián Elías Gil Beltrán, an actor, model and entertainer based in Miami, Florida. Born on June 13, 1970, in Argentina, Julián grew up in Puerto Rico and considers himself to be Puerto Rican. Julián made his acting debut at the age of 20 in two television shows that he directed, “Julián pro la Noche” and “Apartamento 52.” His prolific career since has included many popular telenovelas, including “Eva Luna” (2010), “¿Quién eres tú? (2012) and “Hasta el fin del munro” (2014). In 2015, Julián replaced Fernando Fiore as host of the show “Republica Deportiva.” Julián has two children from his brief marriage to Brenda Torres.