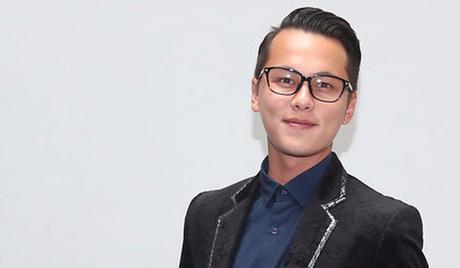 Andhika Pratama is an Indonesian actor and singer. Born on November 11, 1986, he made his acting debut in 2006 in the film “D’Girlz Begins” and the television series “God Asmara Looking for Love.” He gained fame with his role in the 2007 film “The Butterfly,” for which he also sang the soundtrack along with Joey Ayala. Andhika has since starred in many popular films and soap operas and is a regular on the television shows “So Semprul,” “The Dance Icon Indonesia,” “D Academy” and “Action Junior Indonesia.” In 2012, Andhika married Ussy Sulistiawaty and they have one daughter.