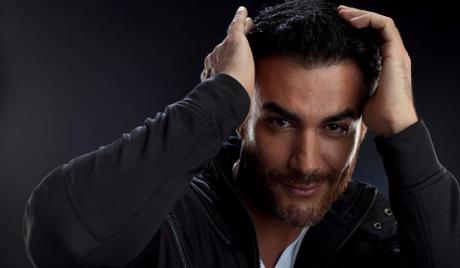 David Zepeda is a Mexican actor, model and singer who is known for his many daring roles involving full nudity. Born on September 19, 1973, as David Zepeda Quintero, he made his acting debut in the 1999 telenovela “Marea Brava.” He then represented Mexico and won first runner-up in the Manhunt International 2000 pageant, which was held in Singapore. He gained fame for his nude scenes in the 2004 film “Desnudos” and in the nude play “Cuatro XXXX.” His other popular works includes “Acorralada” (2007), “Trapped” (2008), “Soy Tu Dueña” (2010) and “Abismo de Pasion” (2012). In 2013, David Zepeda released his first music album titled “Volverte a Enamorar.”