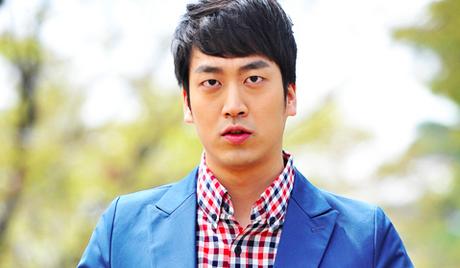 Kim Sung Won is a South Korean comedian and host. Born on June 14, 1984, he is well known for his stage performances and for his cameos in some television dramas and reality shows. In 2015, Kim Sung Won became host of the Hallyu quiz show “Join Us Korea,” along with singer G.NA. 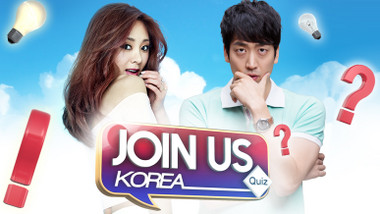