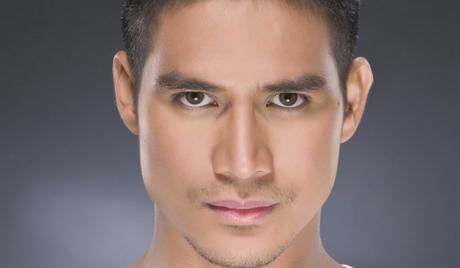 Piolo Pascual is a Filipino actor, musician and record producer. Born on January 12, 1977, he began his entertainment career during high school when he appeared in a popular teen variety show called “That’s Entertainment” in 1994. Piolo immigrated to the United States in 1996 to join his family but returned to the Philippines a couple of years later to pursue an acting career. He has starred in many films that have been box office hits and popular television series, as well as released many hit music albums. He received a star on the Philippine Walk of Fame in 2007 and was named the Most Influential Film Actor of the Year at the 4th EdukCircle Awards in 2014. Piolo’s nephew is Filipino actor Benjamin Alves.