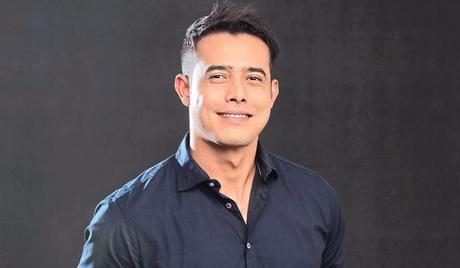 Zul Ariffin is a Malaysian model and actor. Born on October 24, 1986, he is of Malay, Indonesian and Dutch descent. After leaving home to work as a barista at a café in Kuala Lumpur at the age of 18, Zul was discovered a year later by a talent scout and began appearing in TV commercials. He was then given his acting break in 2008 in a television series, and he fell in love with acting. After starring in the 2011 popular drama “Nora Elena,” Zul hit a rough patch in 2012 but then bounced back to star in the hit drama “I Miss You 200%” (2014), which catapulted him to stardom.