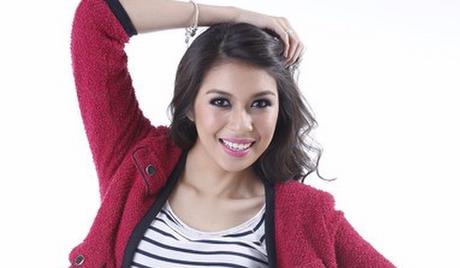 Faralyna Idris is a Malaysian model and actress. Born on January 5, 1991, she pursued acting in order to help support her family during the financial crisis. She made her acting debut in 2009 in the television drama “Story Kaisara 2” and in the television movie “Cindrella Blues.” She has since starred in many dramas and movies, mainly for television, including “Miss Octopus” (2012), “Duri Dihati” (2013), “And the Nominees Are…” (2013) and “Dawn Aiman” (2014).