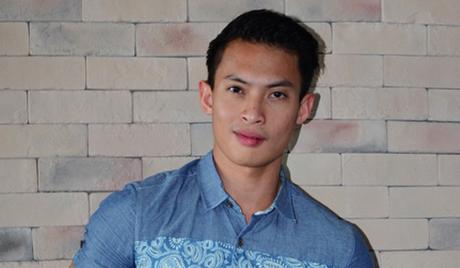 Anding Indrawani is a Malaysian singer and actor. Born on April 25, 1983, he gained fame after participating in the reality series “Akademi Fantasia 2” in 2004. He has since enjoyed a successful career as a singer and acting in television dramas, films and in theater productions. He also has hosted television programs in both English and Malaysian and worked as a radio DJ.