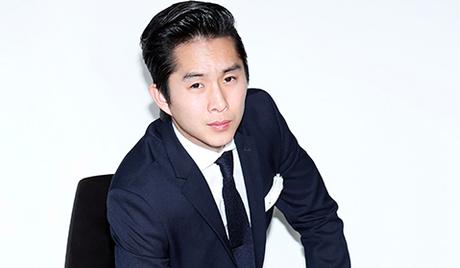 Justin Chon is an American actor who is best known for his roles in “The Twilight Saga” film series. Born on May 29, 1981, in Garden Grove, California, he grew up in Irvine, California, and graduated from the University of Southern California with a degree in business administration. Justin’s parents are of South Korean descent, and he spent part of his junior year of college in South Korea to learn the Korean language. His father was a former child actor in Korea, and Justin grew up watching his father’s old movies and was inspired to pursue a career in entertainment. He made his acting debut in a small role in the 2005 television series “Jack & Bobby.” He has since starred in many television shows and films, most notably “The Twilight Saga” series (2008-2012). Justin also wrote and directed a few short films and the feature-length film “Man Up” (2015). He also stars in the first Viki Original series “Dramaworld” (2016), which was set in both Los Angeles and Seoul. 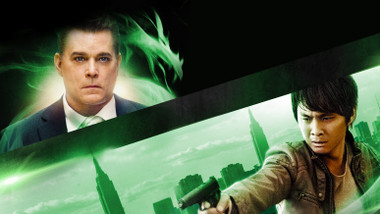