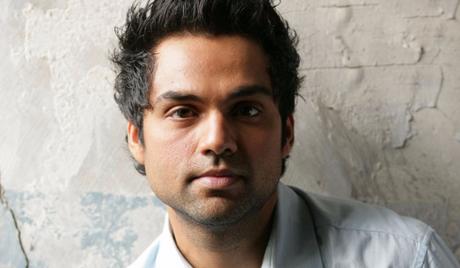 Abhay Deol, born in Mumbai, is a actor and producer, and the cousin of Sunny and Bobby Deol. Abhay burst onto the scene with Socha Na Tha in 2005, for which he was nominated for a Filmfare Best Male Debut Award. Abhay is known for popular films such as Honeymoon Travels Pvt. Ltd., and Oye Lucky! Lucky Oye!, but also for more artistic films such as Dev.D (which won six Filmfare Awards). Abhay is in a relationship with the actress Preeti Desai. From being on the cover of Man’s World Magazine and Time Out Mumbai Magazine, with gawping titles for instance, The New Face of Indian Cinema, this man is the hero of the intellectual, intelligent. According to the 2009 polls of Zoom’s “50 Most Desirable Hotties”, he proved himself to be qualitatively lust-worthy as well.-He is the nephew of legendary actor, Dharamendra and first cousin of Sunny, Bobby and Esha Deol.