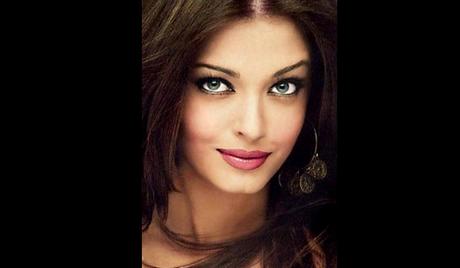 Aishwarya Rai, born in Mangalore, began her career as a model and beauty queen before moving into acting. The winner of the 1994 Miss World Beauty Pageant, Aishwarya has acted in films in several languages, including English, Hindi, Tamil, Telugu, and Bengali. Aishwarya made her film debut in the Tamil film Iruvar in 1997, with her first Hindi film, Aur Pyaar Ho Gaya premiering the same year. Yet, her first commercial success was in the Tamil film Jeans in 1998, which was also dubbed into Telugu and Hindi. Aishwarya has been the winner of two Filmfare Awards for Best Actress, in 1999 and 2002, for the films Hum Dil De Chuke Sanam and *Devdas respectively. She also won the IIFA Award for Best Actress for the same two films, as well as the IIFA Glamorous Star Award in 2007, and the IIFA Female Star of the Decade in 2009. She was also nominated for eight other Filmfare Awards, six IIFA Awards, as well as countless other awards and honours. Time Magazine recognized her as one of the world’s most influential people in 2004, and she also has a wax figure on display at Madame Tussaud’s Museum in London. Aishwarya has also been known for her roles in films such as Taal, Josh, Mohabbatein, Raincoat, Dhoom 2, and many more. Not a stranger to Hollywood either, Aishwarya starred in English language films such as Bride and Prejudice, Mistress of Spices, and The Pink Panther 2. Aishwarya married Abhishek Bachchan in 2007, and gave birth to a baby girl in November 2011, following which the child was named Aaradhya Bachchan. Actively involved in humantitarian work and supports PETA India. She pledged to donate her eyes to the Eye Bank Association of India, and appeared in a public awareness film on eye donation. Rai has made it to the issue of New York Magazine’s list of “Forty Women That Women Find Beautiful”, where she grabbed the 21st position in the list (2011).