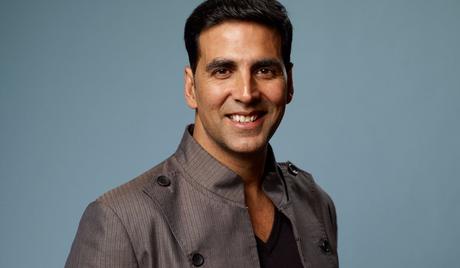 Akshay Kumar was born in Amritsar, Punjab under the name Rajiv Hari Om Bhatia, is a film actor and producer. Kumar enjoys performing as a stunt actor, with some calling him the “Indian Jackie Chan” After being engaged to Twinkle Khanna twice, he married her in January 2001. They have a son, Aarav, born in 2002. Known for films such as Ajnabee, Namastey London, and Singh is Kinng Winner of an Asian Film Award in 2011 for Outstanding Achievement in Cinema, as well as three IIFA Awards, and two Filmfare Awards He was awarded the highest Japanese honour of “Katana” and a sixth degree Black Belt in Kuyukai Gojuryu Karate. Akshay Kumar has tattooed his son’s (Aarav) name on his back. Before hitting the screens, he studied martial arts in Bangkok and worked as a chef.