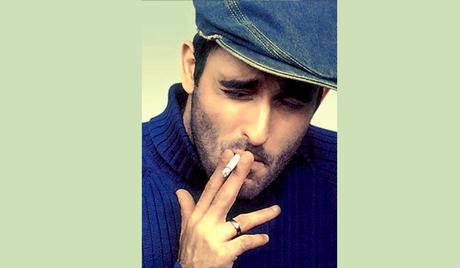 Akshaye Khanna, born in Mumbai, is the son of Vinod Khanna and brother of Rahul Khanna. While he made his debut in the film Himalay Putra in 1997, his breakthrough role was in his next movie, Border, for which he won a Filmfare Best Male Debut Award. Akshaye won another Filmfare Award in 2002 for best supporting actor for his role in Dil Chata Hai. He has been nominated for two other Filmfare Awards, and has won an IIFA Award for Best Villain for his role in Race. Akshaye is also known for films such as Aakrosh, Salaam-E-Ishq, and Taal.