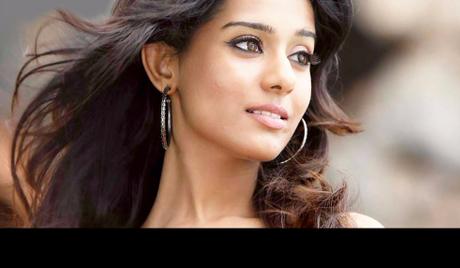 Amrita made her debut in the 2002 film Kitne Door Kitne Paas. She also appears in the controversial film Girlfriend, a film about a lesbian relationship, with Isha Koppikar. Amrita also appears in films including Kambakth Ishq, Ek Aur Ek Gyarah, and Red: The Dark Side. Amrita married Shakeel Ladak in 2009 and has two sons