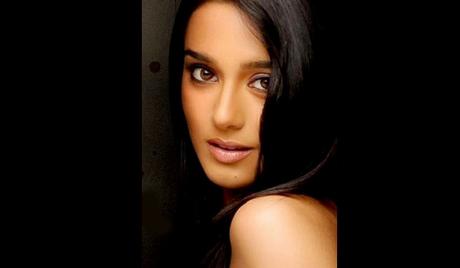 While Amrita’s debut role was in Ab Ke Baras in 2002, she won an IIFA Award for Best Female Debut and was also nominated for a Filmfare Best Female Debut Award for the love story Ishq Vishk in 2003. Amrita was also nominated for a Filmfare Award for Best Supporting Actress for her performance in Main Hoon Na in 2005. Amrita has also starred in films such as My Name is Anthony Gonsalves, Welcome to Sajjanpur, and Vivah.