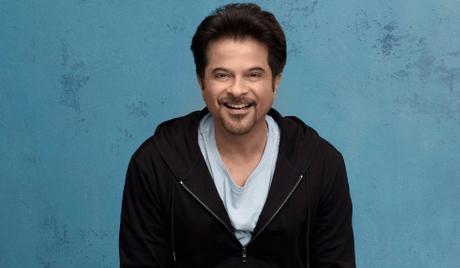 Anil Kapoor, born in Mumbai, has acted in films in several languages, including Telugu, Kannada, Malayalam, and English. Kapoor debuted in the movie Hamare Tumhare in 1979, following which he had several minor roles before his breakout performance in Mashaal in 1984 for which he won the Filmfare Award for Best Supporting Actor. Kapoor has won two National Film Awards, five Filmfare Awards (and ten other nominations), as well as four IIFA Awards. Kapoor gained international fame through his role in Slumdog Millionaire in 2008, as well as starring in the hit TV series 24 and the film Mission Impossible: Ghost Protocol.Aside from acting, Kapoor also has won awards as a producer for films such as Gandhi, My Father in 2007. Kapoor is renowned for films such as Meri Jung, Mr. India, Beta, Taal, and many others. Anil married his wife Sunita in 1984, and their three children include daughters Sonam Kapoor and Rhea Kapoor, as well as a son, Harshvardhan.