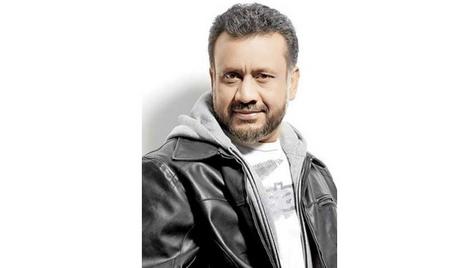 Anubhav Sinha is an Indian film director born in Allahabad. He completed his graduation in Mechanical Engineering from Aligarh Muslim University, Aligarh. Sinha is the founder and owner of “"Benaras Media Works”“, the production company he established in 2012 to produce his film and television projects. Well known for films such as Tum Bin - Love Will Find the Way, Ra.One, Sea Hawks and Dus. He worked as an assistant director to Pankuj Parashar until 1994 before branching out as an independent director for television for Zee TV.