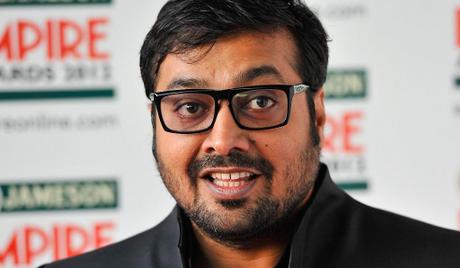 Anurag Singh Kashyap, a director and screenwriter, was born in Ballia, Uttar Pradesh. After spending some time in a street theatre group while in university, Kashyap spent time on the streets in Mumbai, staying wherever he could, so that he could write and act. Eventually Kashyap got his break when he was chosen to write the script for the film Satya, which was a commercial and critical success. Kashyap’s directorial debut came in 2000 with the film Paanch. Unfortunately the film did not pass the Indian Censor Board, and is yet unreleased. Kashyap is also responsible for directing Black Friday in 2004, Dev.D in 2009, and most recently Gangs of Wasseypur in 2012. All three films have been critically well received. While earlier married to Aarti Bajaj, his college sweetheart, Kashyap married Kalki Koechlin in April 2011. He was listed on The DNA power list: Top 50 influentials, a list of 50 most influential Indians in 2011. Kashyap currently serves on the board of Mumbai-based NGO, Aangan Trust, which helps protect vulnerable children around India.