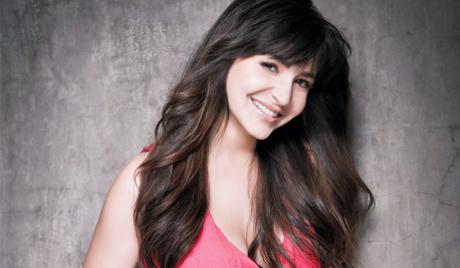 Anushka Sharma began her career as a model and has now moved into film. Her debut role was opposite Shah Rukh Khan in the 2008 film Rab Ne Bana Di Jodi, for which she was nominated for a Filmfare Best Actress Award. She won the IIFA Award for Best Actress and was also nominated for the Filmfare Award for Best Actress in 2011 for her performance in Band Baaja Baaraat. Anushka has also received a GQ Men of the Year Award for Excellence. Anushka’s performance in Jab Tak Hai Jaan has won her many awards inculding the Filmfare award and Zee Cine Awards for Best Supporting Actress as well as Stardust Best Comedy/Romance Actress