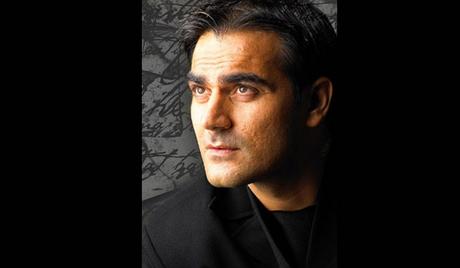 Arbaaz Khan, born in Mumbai, is an actor as well as a film producer. Arbaaz’s debut performance in Daraar in 1996 earned him the Filmfare Award for Best Performance in a Negative Role. He also played a powerful role as a villain in the 2003 film Qayamat: City Under Threat. Arbaaz’s debut as a producer with the film Dabangg in 2010 was highly successful with the movie winning the IIFA and Filmfare Awards for Best Movie in 2011, as well as becoming the second highest grossing Bollywood film of all time. Arbaaz is also known for movies such as Jaane Tu Ya Jaane Na, Shyam Ghanshyam, and Kisaan. Married to Malaika Arora Khan, has a son Arhaan.