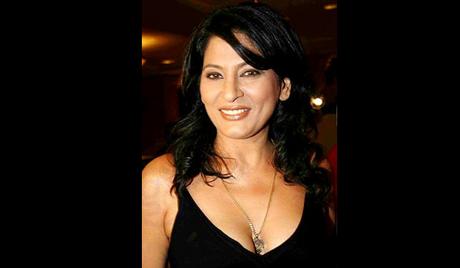 Archana Puran Singh was born in Dehradun, Uttarakhand. She is known not only as an actress, but also as a prominent TV presenter.Archana made her film debut in 1987 in the film Jalwa, following which she was involved with films such as Agneepath, Mahakaal, and De Dana Dan. Archana is well known for her role in the blockbuster hit Kuch Kuch Hota Hai, as well as in Krrish in 2006. Archana is married to actor Parmeet Sethi, and they have two children named Aaryamann and Ayushman. Has appeared on TV as participant (Nach Baliye, Jhalak Dikhla Jaa) as well as Judge (Comedy Circus).