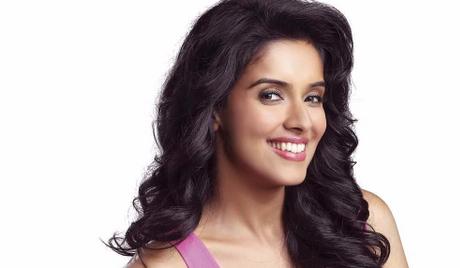 Asin Thottumkal was born in Kochin, Kerala. Asin is known for her acting in Hindi, Telugu, Tamil, as well as Malayalam films. After starring in several successful films in Telugu (She won the Filmfare Award for Best Telugu Actress in 2003) and Tamil (Filmfare Best Tamil Actress in 2005), Asin entered Bollywood with a bang, winning the Filmfare Award for Best Female Debut and a nomination for Best Actress for her role in Ghajini in 2008. Asin has also won the IIFA Award for Star Debut of the Year, as well as several other prominent awards. Asin’s other Hindi films include London Dreams, Housefull 2, and Ready. She is referred as the ‘Queen of Kollywood’.