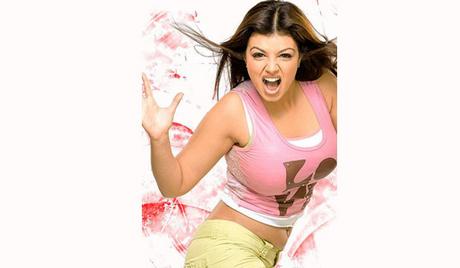 Ayesha burst onto the scene in in 2005 with the film Taarzan: The Wonder Car, for which she won the IIFA Star Female Debut Award and the Filmfare Best Female Debut Award. In 2005 Ayesha was nominated for the Filmfare Best Telugu Actress Award for the film Super. She won further critical acclaim for the 2006 film Dor. Ayesha married Farhan Azmi in March 2009, the son of politician Abu Asim Azmi. Ayesha is well known for other films such as Wanted, De Taali, and Paathsahala.