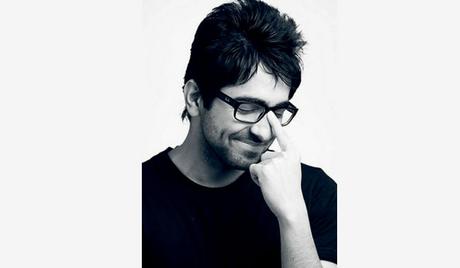 Ayushman Khurana, a TV presenter and VJ turned actor, was born in Chandigarh. Passionate about theatre in Chandigarh, Ayushman got his break when he won MTV Roadies Season 2, following which he hosted numerous MTV shows and other TV shows. In 2011, Ayushman acted and sang in the film Vicky Donor, bringing him into the world of Bollywood. Ayushman has signed onto several other productions since. He is married to childhood sweetheart Tahira Kashyap