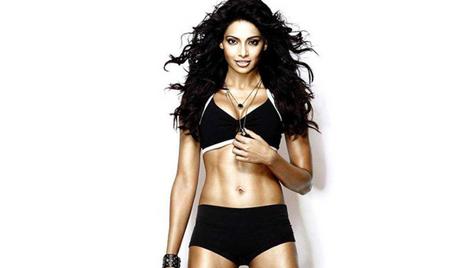 Bipasha Basu was born in New Delhi. Bipasha, a former model, has worked in Hindi, Telugu, Bengali, and Tamil films during the course of her career. Bipasha’s debut in 2001 in the film Ajnabee won her the Filmfare Award for Best Female Debut. Since then, Bipasha has been nominated for four other Filmfare Awards, and has won two IIFA Awards while being nominated for four more. Bipasha is known for films such as No Entry, Jism, Game, and Housefull. She ranked 8 in the Times 50 Most Desirable Women of 2011. Bipasha was previously in relationships with John Abraham and Dino Morea. Bipasha Basu actually wanted to be a doctor. She appeared in Sonu Nigam’s Video Tu from his album Kismat. Bipasha was previously in a relationship with John Abraham and Dino Morea. Is currently dating Harman Baweja.