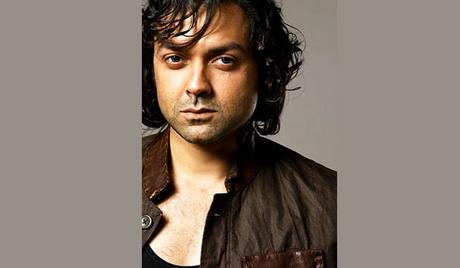 Bobby Deol, born Vijay Singh Deol, is the son of Dharmendra, as well as the younger brother of Sunny Deol. While Bobby acted as a child actor in the 1977 film Dharam Veer, his true film debut was in the 1995 film Barsaat. The film was well received and Bobby won the Filmfare Award for Best Debut. Bobby followed his debut with several successful films over the next decade such as Gupt: The Hidden Truth, Humraaz (for which he was nominated for a Filmfare Best Actor Award), and Dostana. Bobby has also co-starred in several movies with his brother Sunny, including Dillagi, Apne, and Yamla Pagla Deewana. Bobby is married to Tanya Ahuja, and together they have two sons.